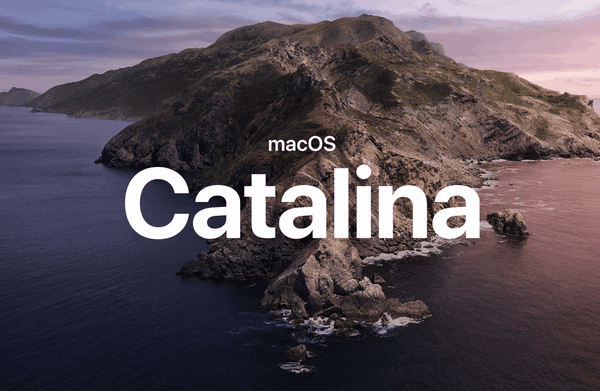 macOS Catalina, the latest version of the world’s most advanced desktop operating system, is now available as a free software update. With macOS Catalina, users are able to enjoy Apple Arcade, a groundbreaking new game subscription service featuring new, exclusive games from some of the world’s most creative developers. Also, a new feature called Sidecar extends Mac desktops with iPad as a second display, easily bringing iPad apps to Mac. Adding to these great features on the Mac, Catalina also features all-new Mac versions of Apple Music, Apple Podcasts and Apple TV apps. The following will make a detailed introduction about these three features:

With a subscription to Apple Arcade for $4.99 per month, users get unlimited access to an unprecedented catalog of games on Mac, all of which can also be played on iPhone, iPad, iPod touch and Apple TV. Games can even be played across devices, so players can pick up from their last game save, whether they’re at home or on the go. On Mac, games can be played with keyboard and trackpad or mouse, and many games support controllers as well, including Xbox Wireless Controllers with Bluetooth and PlayStation DualShock 4. From action and adventure games to party and puzzle games, Apple Arcade features games for players of all ages, so everyone can find something they’ll love. The service is launching with a 30-day free trial and a single subscription includes access for up to six family members with Family Sharing. 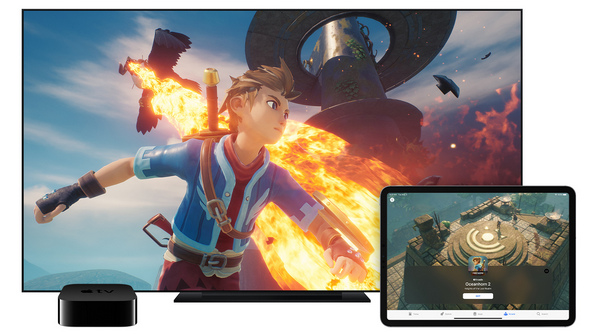 The new Sidecar feature extends a user’s Mac workspace by using the iPad as a second display, allowing them to spread out their work. With Sidecar, you can use an iPad display for tablet input to draw, sketch or write with Apple Pencil in any Apple or third-party Mac app that supports stylus input. Sidecar runs on a wired connection so users can charge their iPad as they work, or on a wireless connection for greater mobility, using everything from illustration apps and video editing apps to 3D apps, like Photoshop, Illustrator, and ZBrush. 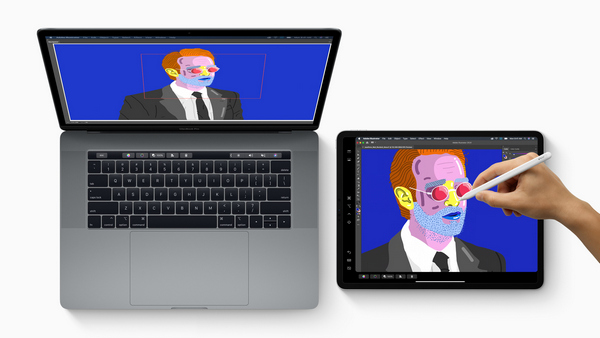 Three all-new apps — Apple Music, Apple Podcasts and Apple TV— replace iTunes and make it easy and fun to discover and enjoy music, TV shows, movies and podcasts on Mac. The new Music app is fast and features over 50 million songs, playlists, and music videos. Users will have access to their entire music library and new music can still be purchased from the iTunes Store.
Apple Podcasts offers more than 700,000 shows in its catalog and the option to automatically be notified of new episodes as soon as they become available. The app also features new show categories, curated collections and advanced search tools to allow users to search episodes by current events, people and even phrases.
The Apple TV app brings together different ways to find and watch movies and TV shows into one powerful app and features Apple TV channels, personalized recommendations and over 100,000 iTunes movies and TV shows to browse, buy or rent. And now Apple TV+, Apple’s original video subscription service, will also be available in the Apple TV app for Mac starting November 1. 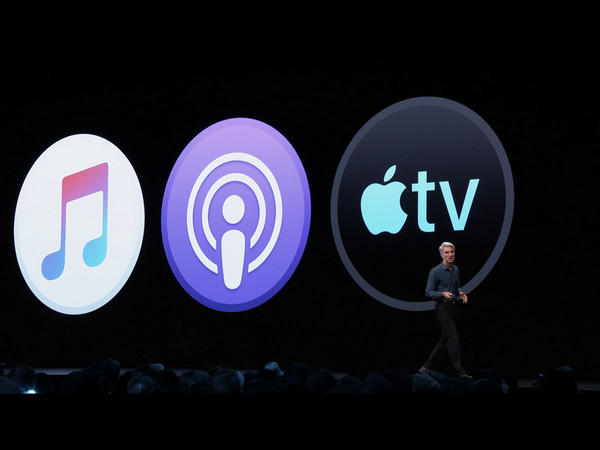 If you can’t wait to get your hands on Apple’s new Mac OS, please click: download Catalina and install it.

As we all know, Apple encrypts all the tracks in Apple Music with limitations, so even the subscriber can only enjoy Apple Music on some selected devices. And worse yet, all the access to downloaded Apple Music will be lost if you unsubscribed the service. Luckily, things changed thanks to the coming out of a magic Apple Music Converter — NoteBurner iTunes DRM Audio Converter, supporting Mac 10.15 Catalina perfectly.

It is a smart yet easy-to-use Apple Music Converter, dedicated in helping users convert the Apple songs from M4P to MP3, FLAC, AAC or WAV format at 10X speed. With the help of this powerful tool, you can easily convert songs from Apple Music to MP3 or other widely-used formats, and keep them forever.