When Will iTunes Shut Down? What To Know About The End Of The App 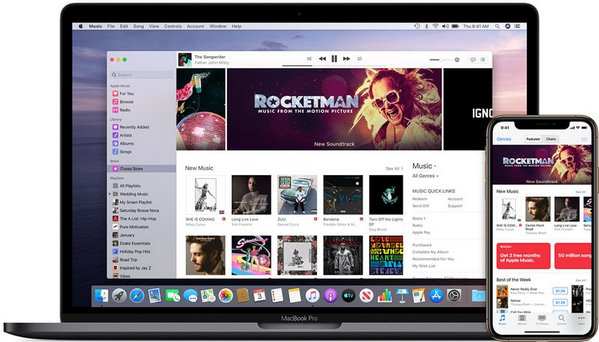 In early June, Apple made waves with several major announcements at its annual Worldwide Developers Conference. In addition to sharing new updates and software upgrades, the tech giant revealed that the end of iTunes was near as the app will not be supported by the company’s new macOS Catalina software. If you’ve built up a library of music over the years, you might be wondering: When will iTunes shut down? Here’s what to know about the move, so you can prepare for the end of the app.

This year’s WWDC event signaled the end of an era for iTunes users, and it’s easy to have mixed feelings about the app’s shutdown. After all, it’s been around since 2001, and many longtime users have built up a considerable library of music, videos, and podcasts over the years. Starting in fall 2019, however, that’s all about to change with the official rollout of the macOS Catalina operating system. The app will no longer be supported in Catalina, which will be available for public beta testing sometime this summer, according to Apple. 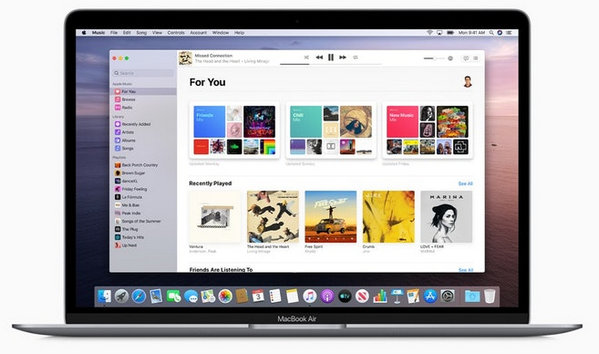 That gives you just a few months until iTunes is no longer available, but I wouldn’t freak out just yet. According to press materials from Apple, the change doesn’t mean that you’ll be losing out on your longtime investment in the app.

Instead, Apple will be phasing out iTunes with Apple Music, meaning that songs and albums you’ve previously purchased, ripped, uploaded, or imported will automatically transfer to Apple Music when you update your software to Catalina. In addition, the music playlists and smart playlists that you previously created in iTunes will now be available there as well, although movies and TV shows that you purchased or rented on the app will now be housed in Apple TV.

One of the best parts about the update is that previous iTunes users can opt to access the company’s entire library of over 50 million songs, playlists, and music videos with an Apple Music subscription if they so choose.

This means even more music that you can sample for a low monthly fee of $10, in addition to full access to the collection that you’ve previously amassed. While enjoying all of Apple’s music library at your fingertips, you can also choose to continue purchasing songs from the iTunes store through Mac, iOS, PC, and Apple TV. The only difference is that these new tracks will now be housed in your Apple Music library instead of on iTunes.

While many of the capabilities of Apple Music and iTunes seem pretty interchangeable, one big change you’ll notice is that you won’t be able to use the app for backups and syncs. Instead, these features will be now be housed in the Finder tool in Mac, which will show your device when you open up the menu.

As we all know, Apple encrypts all the tracks in Apple Music with the DRM limit, so even the subscriber can only enjoy Apple Music on some selected devices. And worse yet, all the access to downloaded Apple Music will be lost if you unsubscribed the service. Luckily, NoteBurner iTunes DRM Audio Converter comes to help you get out of this dilemma.