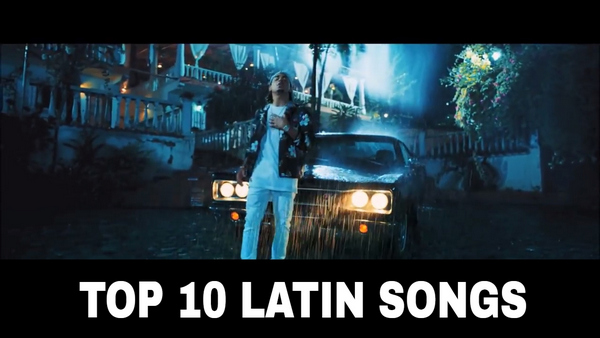 The Top Hot Latin Songs of All Time chart is based on weekly performance on Billboard’s Hot Latin Songs chart, from its Oct. 4, 1986, inception through Sept. 15, 2018. Songs on the all-time chart are ranked based on an inverse point system, with weeks at No. 1 earning the greatest value and weeks at lower spots earning the least. Due to changes in chart methodology over the years, eras are weighted differently to account for chart turnover rates over various periods.

Let’s take a look at the Top 10 Songs of all time on the Hot Latin Songs chart.

Extra Tips: How to Download Latin Songs from Spotify Free to MP3

If you’d like to stream Latin songs for free, Spotify Free, which offers a massive library of songs of all genres, is a perfect choice. But the downside of it is that Spotify (Free) is a streaming music service, for which we are limited to enjoy Spotify songs with Spotify app and unable to download songs from the platform to our local computer. Is there any way to break it through?

NoteBurner Spotify Music Converter is a professional Spotify music downloader specially designed for downloading songs from Spotify to MP3, AAC, WAV or FLAC. Besides, it’s a perfect program to burn Spotify songs to CD, with no need to install extra hardware, and share Spotify songs with friends via e-mail.

For detailed steps, please visit How to Download Songs from Spotify Free with NoteBurner.