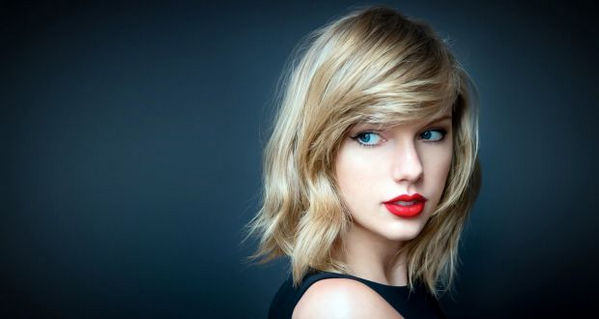 On Oct. 9 at the American Music Awards, Taylor Swift opened the show with a revamped version of her hit “I Did Something Bad” complete with fierce facials, fire and (of course) a gigantic snake that reached the ceiling. But that was only one of her many moments throughout the night.

Swift took home four awards (Tour of the Year, for her Reputation Tour; Favorite Album — Pop/Rock, Reputation; Favorite Female Artist Pop/Rock, and Artist of the Year) and successfully became the most decorated female AMA winner ever with 23 AMAs. She beat the record previously held by Whitney Houston. 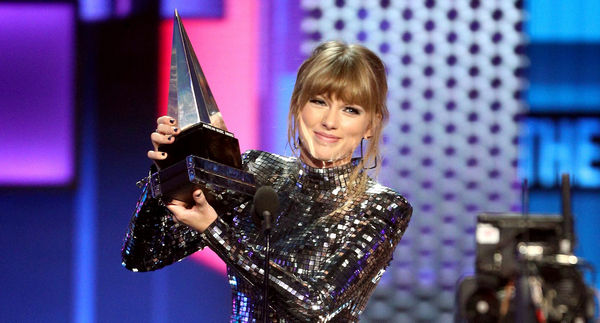 “I always look at albums as chapters in my life,” she continued. “I’m so happy that you like this one. But I have to be really honest — I’m even more excited about the next chapter.”

But when she won for Artist of the Year, she had an even more important message to share. “Every single time this happens it represents encouragement and motivation for me to be better, work harder, and try and make you guys proud,” Swift said. “[I want to] mention the fact that this award, and every single award given out tonight, were voted on by the people. And you know what else is voted on by the people? The midterm elections on Nov. 6 — get out and vote. I love you guys.”

The urge to vote in the upcoming midterms comes after a very political post from Swift, in which she openly shared her support for Democratic nominees Phil Bredesen for Senate and Jim Cooper for House of Representatives.

If you are a fan of Taylor Swift, you may prefer to enjoy her hottest music on your portable MP3 player or stream them in your car. But it’s a pity that transferring Spotify music to MP3 players is no easy job at all, as all of Spotify songs are DRM protected. Then, is there any way to remove DRM from Spotify music and download Spotify music as MP3 format? The answer is definitely yes!

To unlock the DRM restrictions from Spotify, what you’ll need is a powerful Spotify converting tool, like the one we’ll recommend here. It’s called NoteBurner Spotify Music Converter, a nice app specialized in downloading and converting any kind of Spotify music to MP3, AAC, WAV, or FLAC format at fast speed with lossless quality kept. With this smart app, you can easily get the DRM-free Taylor Swift songs from Spotify and enjoy on your MP3 players.