Spotify Will Now Let Indie Artists Upload Their Own Music 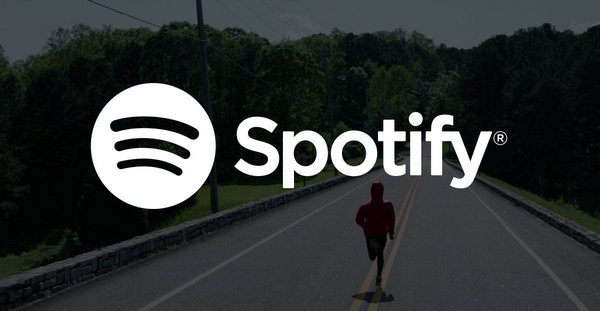 Spotify is giving indie artists a way to upload their own songs to the service, without having to go through a third-party distributor. It’s a new feature of Spotify for Artists, which lets musicians track users’ listening stats and submit tracks for playlist consideration.

This doesn’t mean anyone can upload their basement recordings to Spotify now. The upload feature is currently invite-only for “eligible U.S. artists,” and while Spotify says it will invite more artists over time, it’s unclear what the criteria for eligibility will be.

Still, uploads represent another way for musicians and Spotify to cut out middlemen. As Billboard notes, indie artists previously had to work with digital distributors such as CD Baby or DistroKid. Those services aren’t necessarily expensive–DistroKid, for instance, charges $20 per year for unlimited uploads to streaming services and takes no royalty cut–but direct uploads could give artists more control, especially over release timing. 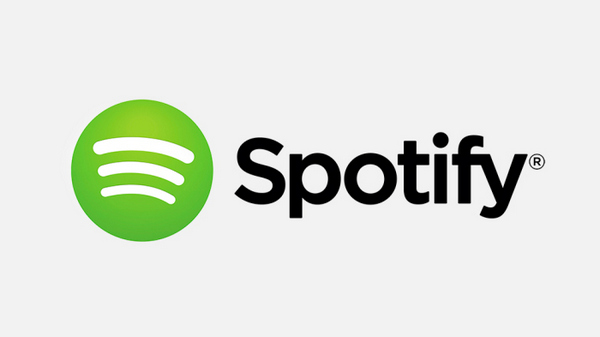 At the same time, Spotify has started cutting direct licensing deals with indie artists, allowing them to bypass labels and collect a greater share of revenue. Combined with direct uploads, this would allow artists to keep every penny after Spotify’s 50% cut. While Spotify insists that it’s not becoming a record label–mainly because it’s steering clear of copyright ownership–for indie artists, it’s gradually handling more of the duties that labels once took care of.

Tips: How to Convert Spotify Music to MP3 Format

Fail to stream Spotify music on your MP3 players due to the DRM restriction? No worry, NoteBurner Spotify Music Converter comes to rescue you. It is a brilliant Spotify Music DRM removal tool, which can help you easily remove DRM from your Spotify music or playlist and convert them to DRM-free format like, MP3, FLAC, AAC or WAV at fast speed with keeping 100% original quality of Spotify music. In this case, you will be able to transfer all of your favorite Spotify tracks to your mp3 player, such as Sony Walkman or iPod Shuffle, stream without installing Spotify app.