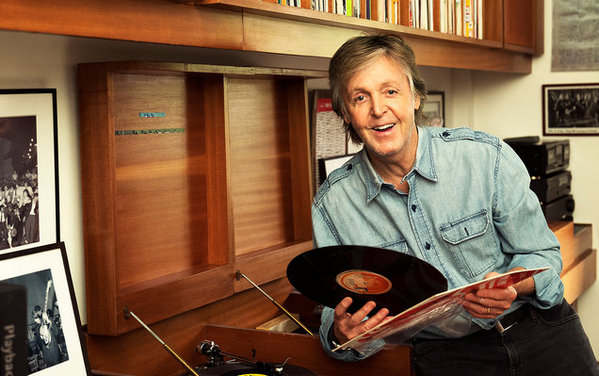 It might sound hard to believe, but being a Beatle doesn’t necessarily assure chart-topping success — but never underestimate the pull of Paul McCartney.

The iconic pop star’s 18th solo album, “Egypt Station”, has debuted in the top spot on the Billboard 200, marking the singer’s first No. 1 album in the U.S. in 36 years and his first No. 1 debut — McCartney’s last appearance in the No. 1 spot in the U.S. was in 1982, for his fourth studio album Tug of War, according to Billboard. McCartney’s 1984 album, Give My Regards to Broad Street, which served as the soundtrack to the film of the same name (in which McCartney also starred), and his 1989 album, Flowers in the Dirt, both went to No. 1 in the U.K., but only reached No. 21 on the Billboard 200. 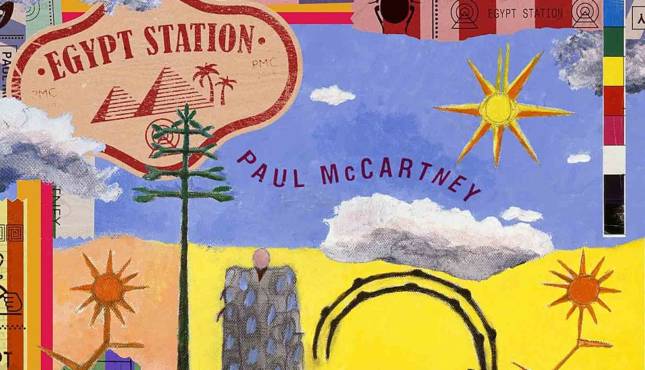 “Egypt Station” was released Sept. 7 via MPL/Capitol Records and, thanks to an enduring fan base and some prolonged, tactical promotion on McCartney’s part — the 76-year-old participated in a celebrated episode of Carpool Karaoke in June and held a not-so-secret show in New York City’s Grand Central Station on the album’s release day — Billboard reports the record moved 153,000 units between Sept. 7 and 13.

“Egypt Station” runs 16 tracks and, as McCartney stated back in June, is a journey to different parts of his emotional state, each song serving as a different station stop on the trip. NPR’s Ann Powers commented that the playful record highlights McCartney’s wisdom and “overall mood of joy in the moment, joy in the studio, joy in making music.”

Tips: How to Download “Egypt Station” for Offline Playing with Spotify Free

It is well known that Spotify Free users are limited to stream music from Spotify online only. So if you want to download “Egypt Station” from Spotify with a Free account, a Spotify music downloading tool is necessary.

Here you meet NoteBurner Spotify Music Converter.  It is a top-ranking Spotify music downloading and converting tool, specially designed for users to download and convert any Spotify track, album, artist and playlist from DRM-ed Ogg to other widely-used formats, including MP3, AAC, WAV, and FLAC . With its help, you can easily download and save “Egypt Station” full album from Spotify for offline playback.