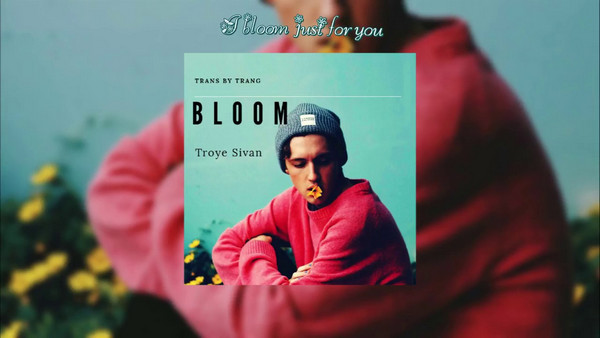 Followed up the 2015 debut studio album “Blue Neighbourhood”, “Bloom” is Troye Sivan’s second studio album released on August 31 this year. It debuted at number three in Australia, making it Sivan’s highest-charting studio album in his home country, and opened at number four on the US Billboard 200 with 72,000 album-equivalent units, including 59,000 pure album sales, which marks Troye Sivan’s highest-charting release and best sales week to date on the Billboard 200.

Currently all the songs in Troye Sivan’s album “Bloom” are available on most streaming music services, including Spotify. As to streaming music services, it’s known to us all that all the songs on those platforms are protected in DRM and can’t be downloaded as local files directly. In this article, we are going to introduce a simple yet efficient way to download Troye Sivan’s full album “Bloom” from Spotify to MP3 format so that you can listen to the album offline or transfer them to other devices for enjoying. 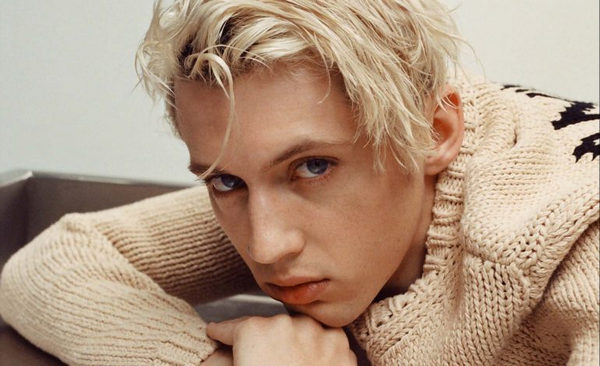 NoteBurner Spotify Music Converter is a professional Spotify music downloader which is able to bypass the DRM of Spotify and convert Spotify songs to MP3/AAC/WAV/FLAC format. Here are the key features of the program:

Step 2: Add “Bloom” to the Program

Click”Add” button on the upper left. There will be a pop-up window prompting you to copy and paste or drag and drop the song link of Troye Sivan’s album “Bloom” from Spotify to NoteBurner.

Click “Convert” button. When the conversion is done, all the songs in Sivan’s “Bloom” will have already been converted & downloaded in MP3 format and saved in the output path you set in previous step.

By clicking “History” button (like a clock) on the upper right or directly going to the output folder you customized in Step 3, you can find the converted full album “Bloom” downloaded in MP3 format.