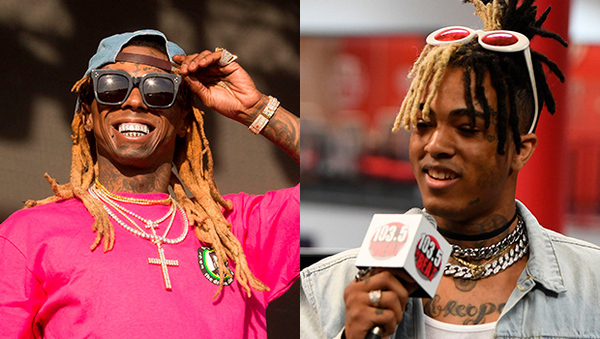 Lil Wayne’s “Tha Carter V” had the second-largest streaming week for an album behind Drake’s “Scorpion” with 433 million streams. If you’d like to choose a platform to stream any song in the album, Spotify, the King in the streaming world, is definitely one of the good choices. But if you are looking for a way to download the album from Spotify as local files, you may find it almost impossible.

As Spotify is a streaming music service, all the songs on the platform are protected in DRM, for which we are unable to directly download songs from Spotify to our computers. But in this article, we are going to introduce a simple yet powerful Spotify music downloader and show you how to apply the program to bypass the DRM and download Lil Wayne’s full album “Tha Carter V” from Spotify to MP3 step by step.

NoteBurner Spotify Music Converter is a professional Spotify music downloader which is specially developed for getting rid of the DRM of Spotify and converting Spotify songs to MP3/AAC/WAV/FLAC format for diversified purposes. Here are the key features of the program:

Click”Add” button on the upper left. There will be a pop-up window prompting you to copy and paste or drag and drop the song link of Lil Wayne’s album “Tha Carter V” from Spotify to NoteBurner.

Click “Convert” button. When the conversion is done, all the songs in Lil Wayne’s album “Tha Carter V” will have already been converted & downloaded in MP3 format and saved in the output path you set in previous step.

By clicking “History” button (like a clock) on the upper right or directly going to the output folder you customized in Step 3, you can find the converted full album downloaded in MP3 format.