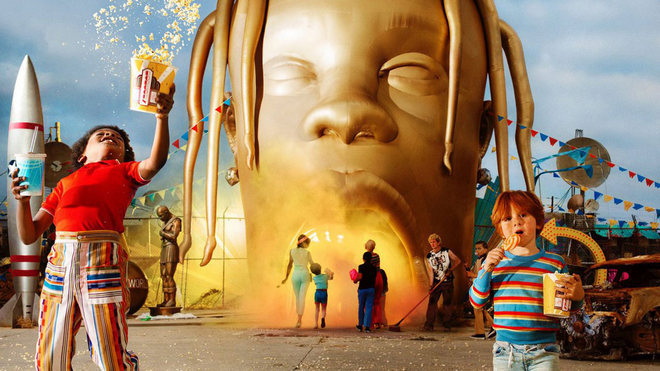 Travis Scott’s third album – Astroworld dropped on Aug. 3 through Cactus Jack/Grand Hustle/Epic Records. The album received rave reviews from critics and performed well commercially. Astroworld dethroned Drake’s Scorpion which held the top spot for five weeks and debuted at No.1 on the Billboard 200 chart for the week ending August 9. The achievement also earned Scott his second number one on the album chart. Moreover, Astroworld earned 537,000 equivalent album units, with 270,000 in traditional album sales, which make it the second-largest overall week of 2018 behind Scorpion and the biggest traditional sales week of 2018. The whole album “Astroworld” of Travis Scott is available to stream on Spotify now. Here you’ll find the best solution to download songs in Travis Scott’s Astroworld from Spotify to MP3. 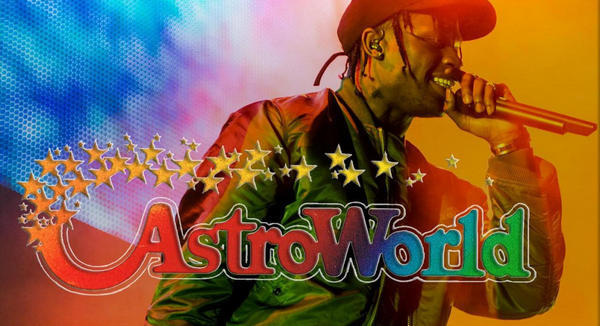 Tutorial: How to Download Travis Scott’s Astroworld from Spotify to MP3

It is an easy job for Spotify Premium users to download this gorgeous album from Spotify for offline listening. But you should beware of the fact the songs downloaded from Spotify are protected by DRM, for which you can’t download them as MP3 file for streaming on some MP3 players. And even worse, the ability to download music for offline listening is proprietary for Spotify paid users, the Free users are limited to stream ad-supported Spotify music online. So if you need to get rid of these limits of Spotify Premium and Free tier, and download Travis Scott’s Astroworld full album from Spotify to MP3, NoteBurner Spotify Music Downloader will be the indispensable tool.

As a powerful Spotify DRM removal tool, NoteBurner Spotify Music Converter supports removing DRM encryption from any Spotify music and converting them to DRM-free MP3, AAC, WAV, or FLAC format. With an advanced DRM decrypting technique that differs from traditional recording, it is able to keep the original audio quality and ID tags of the music in output files. Besides, it can also be used as a Spotify downloader to download any Spotify song for you even if you are using the free Spotify account. In this case, both Spotify Free users and Premium users can easily download and convert Astroworld full album from Spotify to MP3 format, and stream on any devices as they prefer. Step 1: Import Tracks or Playlist from Spotify to Spotify Music Converter for Windows All done, now you will get all songs in Astroworld from Spotify as MP3 format, and transfer them to any devices for streaming anytime anywhere.

Note: The free trial version of NoteBurner Spotify Music Converter allows you to convert the first 3 minutes of each song. You can buy the full version at $39.95 to unlock this limitation.