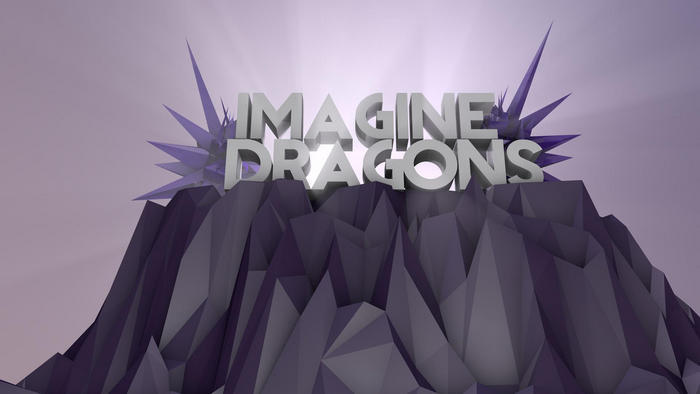 Imagine Dragons is an American pop rock band from Las Vegas, Nevada, consisting of four talented members: lead vocalist Dan Reynolds, lead guitarist Wayne Sermon, bassist Ben McKee, and drummer Daniel Platzman. They always make amazing rock songs. Till now, they have now released three full-length albums, Night Visions (2012), Smoke + Mirrors (2015), Evolve (2017); all of them are beloved by millions people, and helps them win three American Music Awards, nine Billboard Music Awards, one Grammy Award, and one World Music Award. Here we carefully pick for top 10 songs of Imagine Dragons and will show you the step-by-step guide on how to download these songs from Spotify to MP3 format for enjoyment. 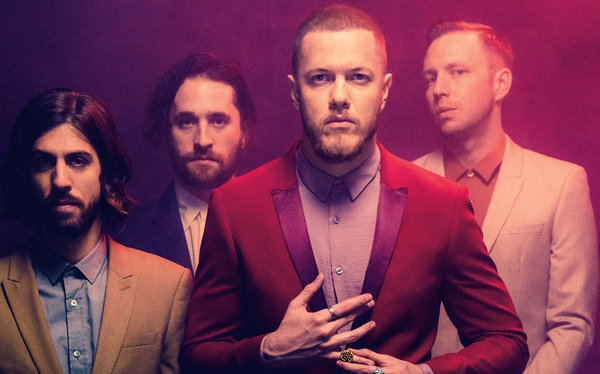 For some Imagine Dragons’ fans, you may prefer to enjoy his hottest music on your portable MP3 player or burn to a CD for listening in your car. But it’s a pity that transferring Spotify music to MP3 players is no easy job at all, as all of Spotify music are DRM protected. No worries though, there are many tools in the market to help you easily strip off DRM from Spotify music and download them to MP3 format. Among them, the top-rated one is NoteBurner Spotify Music Converter.

As a smart Spotify DRM removal tool, NoteBurner Spotify Music Converter supports removing DRM from any Spotify music and converting them to plain MP3, AAC, WAV, or FLAC format. With an advanced DRM decrypting technique that differs from traditional recording, it is able to keep the original audio quality and ID tags of the music in output files. Besides, it can also be used as a Spotify downloader to download any Spotify song for you even if you are using the free Spotify account. In this case, both Spotify Free users and Premium users can easily download and convert all Imagine Dragons’ songs from Spotify to MP3 format, and stream on any devices as they prefer. Step 1: Import Tracks or Playlist from Spotify to Spotify Music Converter for Windows

button or click center of NoteBurner, then you will see a pop-up window which indicates you to copy and paste the playlist link from Spotify. You can copy and paste the link on the URL window and click “Add”. Then you can click “OK” to finish adding Spotify tracks. After conversion, you will get DRM-free Imagine Dragons’ songs from Spotify, and transfer them to any devices for streaming as you want.

Note: The free trial version of NoteBurner Spotify Music Converter allows you to convert the first 3 minutes of each song. You can buy the full version at $39.95 to unlock this limitation.