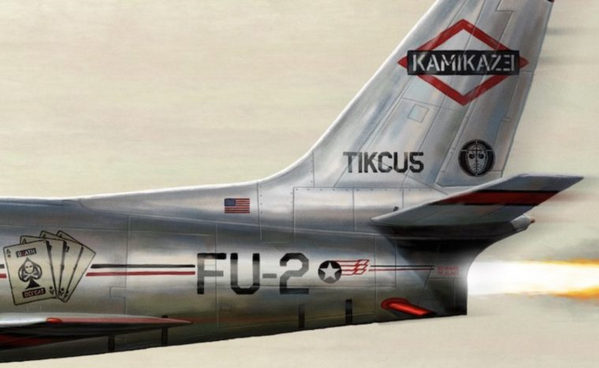 Eminem earns his ninth No. 1 album on the Billboard 200 chart, as his surprise release “Kamikaze” debuts at No. 1. This album was released on August 31, 2018 via Aftermath Entertainment, Interscope Records, and Shady Records. Though this set was released without any promotion or pre-announcement, it still got a very high sale. According to Billboard, “Kamikaze” sold more than 434,000 equivalent units in its opening week. Of that sum, 252,000 copies were from traditional album sales. In terms of popularity, “Kamikaze” has already surpassed Eminem’s last album, “Revival”, which debuted at No. 1 with 267,000 album-equivalent units, of which 197,000 represent traditional album sales. 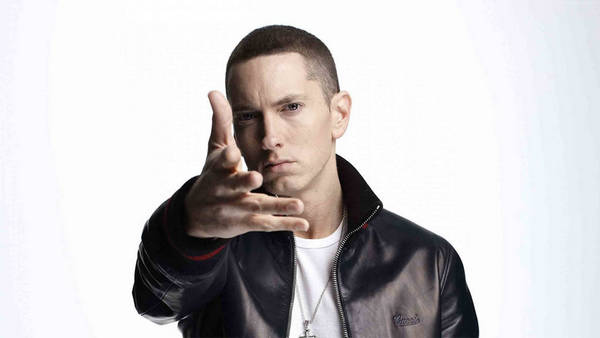 Currently, we can enjoy this gorgeous album online on most music streaming services, including the giant in the market – Spotify. But for some Spotify Free users, you may also prefer to download “Kamikaze” from Spotify to your devices for offline listening. However, it is a pity that the ability to listen offline is proprietary for Spotify paid users. Free users can only stream ad-supported Spotify music online. Luckily, that is not the end of our story. Here in the article, we will show you how to download Eminem’s new album “Kamikaze” from Spotify as MP3 format for streaming offline on any device, no matter you are using Premium or Free accounts.

It is well known that each song from Spotify library is DRM protected Ogg Vorbis file, so to download music from Spotify as MP3 format, a Spotify Music DRM removing tool is necessary.

Here you meet NoteBurner Spotify Music Converter.  It is a top-ranking DRM removal app specially designed for Spotify users to download and convert any Spotify track, album, artist and playlist from DRM-ed Ogg to other widely-used formats, including MP3, AAC, WAV, and FLAC . With an advanced DRM decrypting technique that differs from traditional recording, it can keep the original audio quality and ID tags of the music in output files. In this case, you can easily download and convert Eminem’s “Kamikaze” full album from Spotify to MP3 format with ease.

The following is a detailed tutorial about how to download Eminem’s “Kamikaze” full album from Spotify to MP3 format. Please download NoteBurner Spotify Music Converter on your computer first before getting started. Congratulation! Now all songs from Eminem’s “Kamikaze” have been converted to MP3 format,  you can transfer them to any devices for listening anytime anywhere.