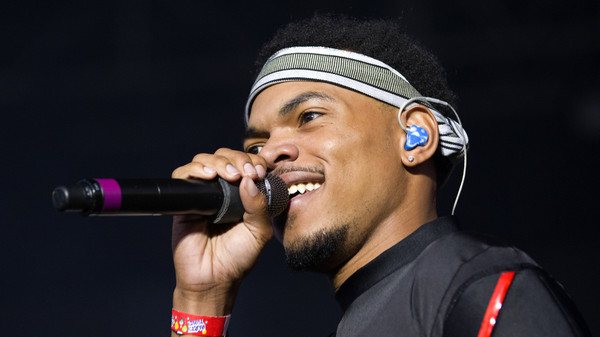 Spotify has announced that Chance the Rapper will be headlining its returning RapCaviar Live show on Sept. 29 at the Ford Ampitheater at the Coney Island Boardwalk in Brooklyn, New York. Sheck Wes, Tierra Whack and DJ SpinKing will also perform.

The show, which was inspired by the popular Spotify playlist, will continue to showcase the hottest talent in hip hop and bring plans to bring fans across the country the best of the best in the genre.

Since its kickoff show in Atlanta, Georgia in August 2017 with Gucci Mane as its headliner, the show has traveled to cities like Toronto, Chicago, New York, and Philadelphia featuring artists like Migos, Cardi B, Lil Uzi Vert, and more.