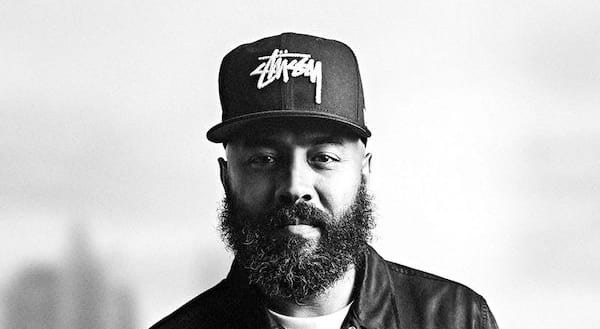 Beats 1 host Ebro Darden, who has just been promoted to Apple Music’s global editorial head of hip-hop and R&B, recently sat down for an interview with Complex, where he shared some thoughts on his new role, the future of Apple Music, and more.

Darden says he’ll be overseeing the “strategy and direction” of all things related to hip-hop and R&B worldwide, making sure that Apple Music is “focused, directed and organized” on the “right sounds” and that it’s supporting the “right artists.”

Part of that will involve finding music from around the globe, given the “global” in Darden’s title. Darden says that he views himself as an advocate for hip-hop and the culture of it, with a focus on locating the next superstars and helping artists.

I’m just going to be looking at the heat map and to see where people are engaging with the platform, where we see potential for growth opportunities, and digging in. Hip-hop and R&B is a global phenomenon unlike any music we’ve ever seen before. It’s going to be really about looking at where the music’s being made and finding great music.

Darden shares the same philosophy as many other Apple Music executives, suggesting that a human touch is key when highlighting music content. Humans, says Darden, “have the ability to not only make people connect better, but also give context better.”

At Apple Music and Beats 1, the aim is to “merge those concepts.” Apple Music offers algorithmic radio stations with playlists tailored to moods or sounds, but it also has Beats 1, a live radio station with mixes from DJs and content like music videos, interviews, and more.

To stay relevant, Darden believes streaming services need to be more consistent over an extended period of time, with Apple Music having an edge over competitors because of its focus on human curation and its efforts to refine the service over time.

Darden was questioned about Spotify’s move to allow trusted artists to upload directly to the service, and he says Apple has no plan to implement something at the current time, but that “if there’s demand for it,” Apple could potentially “make the pivot.” Right now, though, Apple Music is just aiming to be the “best service provider” possible for people who are using streaming services.

As we all know,  Apple encrypts all the tracks in Apple Music with DRM limit, so even the subscriber can only enjoy Apple Music on some selected devices. And worse yet, all the access to downloaded Apple Music will be lost if you unsubscribed the service. Luckily, things changed thanks to the coming out of a magic Apple Music Converter — NoteBurner iTunes DRM Audio Converter,