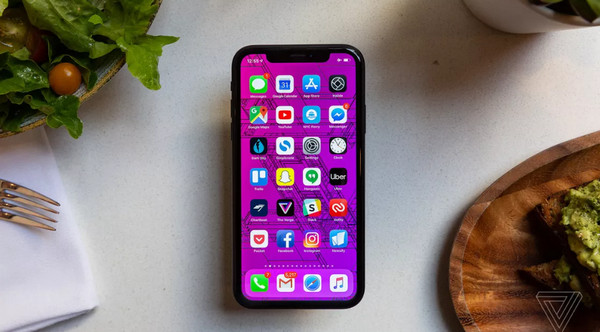 Apple traditionally shows off updates to its iOS, Mac, and smartwatch software at its annual Worldwide Developers Conference (WWDC). This year’s conference begins on June 3rd, and according to a new report from Bloomberg’s Mark Gurman, the company has a lot planned.

Gurman is a reliable source for this sort of Apple news, and he suggests that the company will be announcing new apps and updated software across all of its major platforms. The updates seem mostly commonsense and minor, but if there’s an overarching theme it’s that Apple wants to make sure its homegrown apps are viable options.

The company seems like it’s lavishing particular attention on areas where third-party apps are stronger than Apple’s own (e.g., to-do lists and navigation).

Some of the biggest news includes an official dark mode in iOS, revamped mobile Health and Reminders apps, and an updated version of Maps that will better compete with rivals like Google Maps. In watchOS, Apple is adding direct support for the App Store, meaning Apple Watch owners will be able to install new apps without using their phones. In macOS, the company will announce the first crop of iPad apps that run on Macs. Oh, and the HomePod should get a multiuser mode, with different responses to different users.

Check out the highlights of Gurman’s report below, but visit the original story if you want all of the nitty-gritty details. 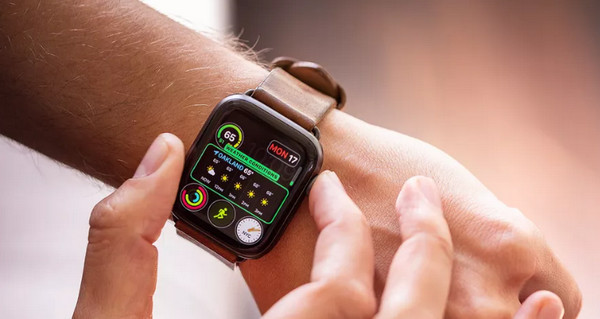 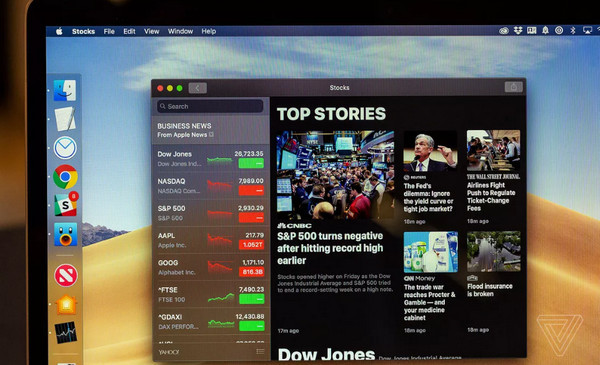 As we all know, Apple encrypts all the tracks in Apple Music with DRM limit, so even the subscriber can only enjoy Apple Music on some selected devices. And worse yet, all the access to downloaded Apple Music will be lost if you unsubscribe the service. Luckily, things changed thanks to the coming out of a magic Apple Music Converter, NoteBurner iTunes DRM Audio Converter,