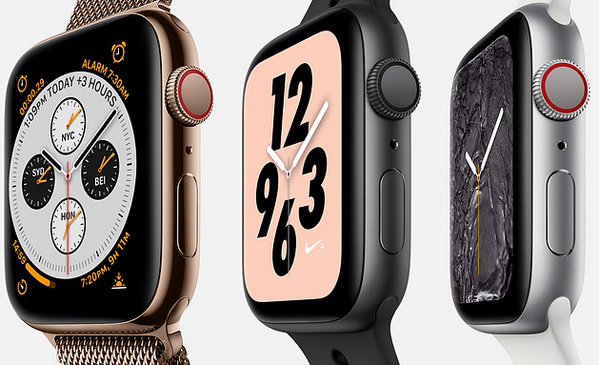 Apple on Wednesday introduced the Apple Watch Series 4, a brand-new version of its best-selling smartwatch.

The new watch — which Apple announced on stage at its annual iPhone event in Cupertino, California — is an update to last year’s version, the Apple Watch Series 3.

The new watch has new features, like the ability to measure your heart rate with an electrocardiogram, and a hardware redesign that gives it a larger display.

The Apple Watch Series 4 will come in two versions, aluminum or stainless steel, in three colors: gold, silver, and space gray. The watch will start at $399. 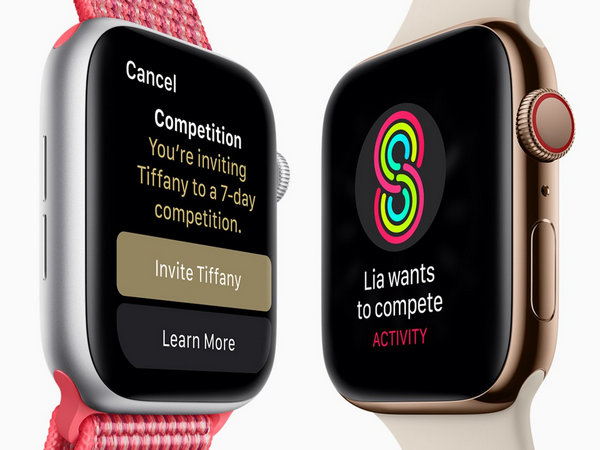 Here’s a rundown of the specs:

The Apple Watch Series 4 will go on sale on Friday and be available September 21. WatchOS 5 will be available on Monday.

Tips: How to Enjoy Spotify Music on Apple Watch

Spotify app is not supported by Apple Watch, and the music from Spotify can’t be taken outside of Spotify client for playback. So if you want to transfer some Spotify songs to Apple Watch for streaming, the best way is to convert Spotify music to plain MP3 format.

NoteBurner Spotify Music Converter is an excellent Spotify music converting tool, which can help you download and convert any track, album, playlist from Spotify to MP3, AAC, FLAC or WAV format at 5X speed with 100% original quality kept. With the help of this smart tool, you can easily download Spotify music as MP3 format and transfer to Apple Watch for enjoying.